Letter to the editor of The Times:

The article ‘Freedom and Security’ (Leading articles, The Times 12-10-2013) suggests that Edward Snowden doesn’t understand the balance between freedom and security. What balance? Snowden has proved that our digital private lives are no longer private. The NSA and the GCHQ have virtually bugged everyone with an internet connection, and unceremoniously put them under suspicion of terrorism. They did so with no political debate and in the presence of increasing evidence that the actual bad guys have long since stopped operating through the internet, but have instead been constructing and using their own, underground internet: their independently wired and encrypted darknet. Last century, we introduced the concept of ‘privacy’, which (in a word) is there to make the government keep an appropriate distance from innocent, non-suspect citizens. Not because we should mistrust the government, but because we can’t be sure the government will always remain trustworthy in the future. Anyone who reminds us of this shows an understanding of the balance between freedom and security. 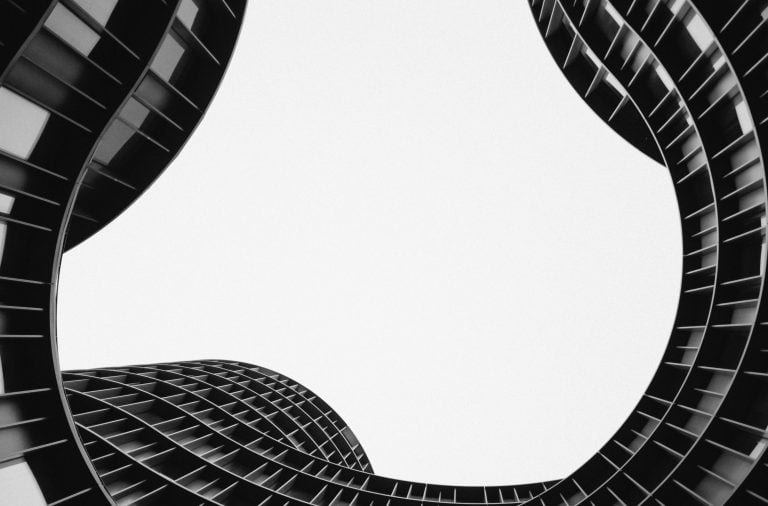